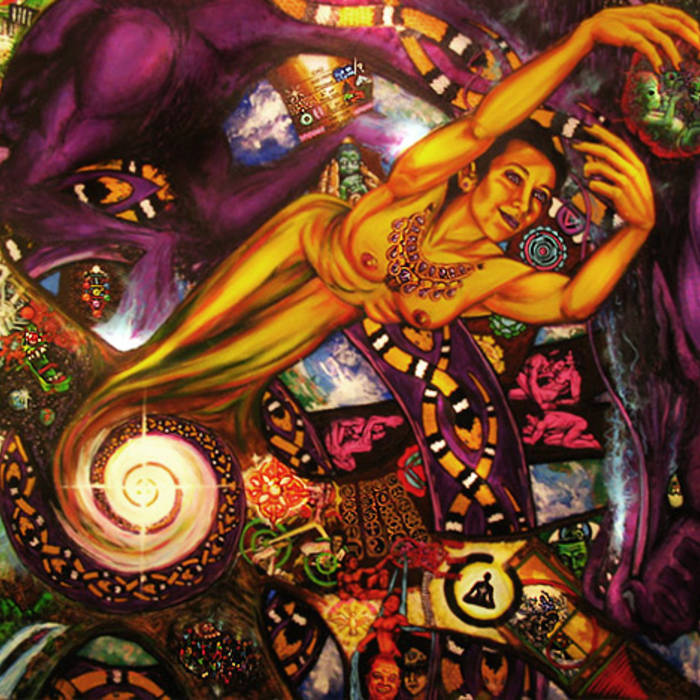 Having aligned his belief with the limitless benevolence of the universal mind, man now has evolved cosmic energy and technological sophistication to manifest his ideas as quickly and effortlessly as he can imagine them. This substage represents the journey from the mastery of universal law to the attainment of metaphysical abilities, an era where man’s collective conscious now replaces the ego and we experience consciousness on the level of the ancient avatars. Huxley described our bodies as reductive tools evolved to allow universal mind to exist in the realm of 3 dimensions. At this stage our evolved consciousness combined with technology allows us the ability to understand facets of the world unimaginable to us today. Such is the nature of evolution. The worm and the horse are both animals, and yet could the worm have ever imagined the horse before it was stepped on by one? This is an era where the magic and miraculous are now commonplace. Whereas Jesus healing the sick, walking on water, and reading the minds of his followers seemed magical in the past, sixth substage man will evolve the ability to perform these feats at will. Consulting the gods gave second substage society a continuous feeling of the presence of the divine. In substage six, man will experience a continual feedback loop between himself and the elemental energy and godforce of universal mind. With this new power, all the knowledge of all the substages that have preceded sixth substage man will be instantaneously accessible due to evolved psychic understanding combined with technological information meta-synthesis, sixth substage man will use this power to create the kingdom of heaven here on earth.