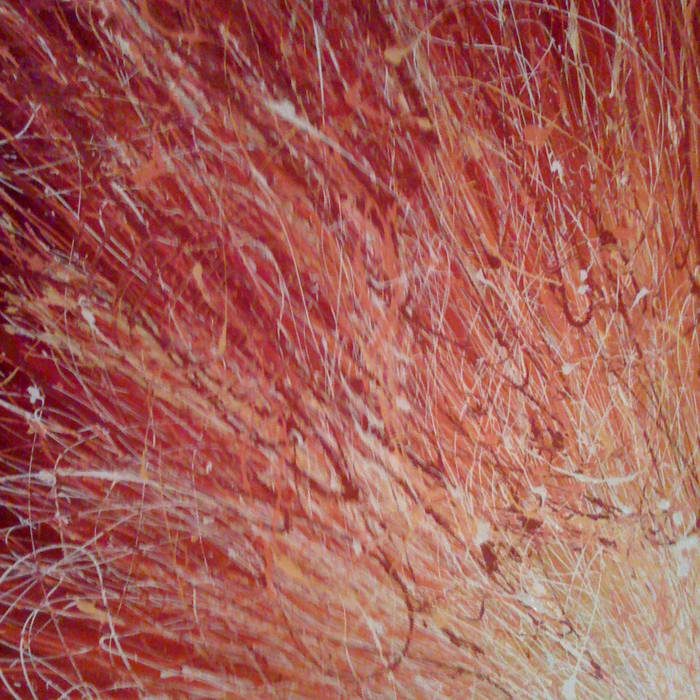 In the seventh substage of man’s evolution of consciousness, humanity has recreated his world into the Garden of Eden and will fulfill his destiny by returning to God. This substage represents the journey from the miraculous onward to the source of the miracle. An era that is pointless to try to describe due to the fact that the brain/body of the man attempting to describe it still exists within the confines of three dimensions. This substage is the return to implicate order from which al of life constantly unfolds. That first cause that was before the big bang. The realm where beyond time or space sub-atomic particles go when they blip out of existence before re-appearing somewhere else in the same instant. Its essence can only be perceived in the deepest part of the mind and soul of man and can only be imaginied by man’s most expanded consciousness. For conscious is neither mind, nor body and therefore must come from and therefore return to this nameless first cause. Having mastered three dimensional reality, humanity finally sheds its corporeal reality and transcends into this dimensions, his original home. It is interesting to note that this is the point at which not only humanity reaches its evolutionary goal, but on a grander scale is the point at which all of evolution reaches its goal. If “let there be light” or the big bang are the origins of the universe, then a return to “the light” and what was before the big bang must be the resolution of what the universe is up to. Now if that’s not a romantic destiny worthy of changing yourself for its achievement, I don’t know what is. So, everyday every moment, ask yourself what side of the arc are you living on, and follow your creative destiny.